The Lost Garden of Belper

Whilst working in his camera shop in Belper, Peter Davies was requested by a customer to

reproduce an old photograph depicting a man seated in a wicker bath chair, and standing by him a nurse dressed in Victorian style uniform.

The photo  had been taken in what was the garden to the Cottage Hospital,the latter which stood and still does, as a private dwelling across the road at Bridge Foot, and the year in

Every day Peter has walked past the spot where the photo had been taken but it was only after seeing that old print he realised that this now overgrown neglected parcel of land was once a Beautiful and Tranquil Garden.

holding the other share to lease the land for a pepper-corn rent, so that the area could once again be developed in to a garden.  Approaches were made to Erewash Groundwork Valley who agreed to oversee the complete restoration of the garden.  Plans were drawn up by Groundwork's Landscape Architect, grants applied for and successfully obtained and

to welcome local people and visitors to the town.

Given time says Peter, when the trees and shrubs come to maturity this haven will hopefully bring pleasure to all who stay a while in it

Even now Peter swears that during a recent warm twilight evening, he saw once again the man and his nurse sitting in the garden taking in the air and tranquility that has returned to this part of Belper.

This picture was take in July 2010

And is of the main seating area in the centre

This picture was take in July 2010

Looking from the entrance towards the mill

Back to top of Page

The above picture was take in July 2010

And is of the new side gateway entrance to the gardens

To see more pictures of the Gardens 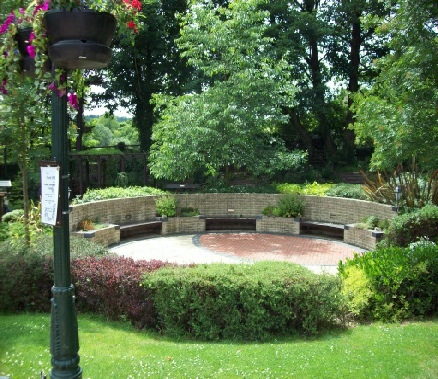 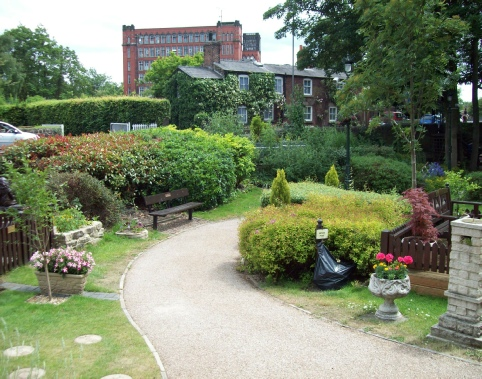 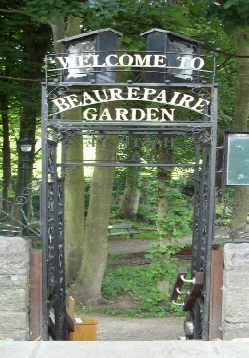 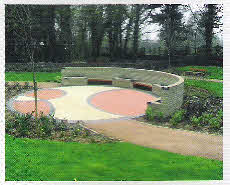